Peace be on Earth, and among all beings!

In the spring of 1984, FIGU members in Switzerland began meditating with the so-called PEACE MEDITATION. Organized by our extraterrestrial friends from the Plejares, this peace meditation was intended to initiate a turn for the better in the terrestrial humankind's future. The intent was that through the emission of powerful and logical impulses, a positive polarity can be forged to counteract the negative "force field" surrounding the Earth much like a huge bell, which influences the terrestrial population and all nature. This negative force field was established, and continues to be entrenched, by several centuries of religious-sectarian, extremist and deteriorated terrestrial human thinking. To reverse this negative energy, therefore, the concept has been to produce dynamic "counter impulses," which the extraterrestrials would send to Earth via a telemeter disk hovering high above the Semjase-Silver-Star-Center, coupled with some other devices and the assistance of over 3.5 billion humans within the Plejaren federation. We, at FIGU, have since discovered that by initiating this action the concept has obviously proved to be successful. To this end, and a bit further along in this text, we provide excerpts from the actual contact conversations which took place between Ptaah and Semjase, respectively, so as to illustrate their reasoning behind this matter and other relevant background information.

Since terrestrial humankind, for better or for worse, is accountable for its own condition as well as for that of the planet, it is accountable also for the healing process. For this reason we call upon every rational and responsible human to participate in FIGU's Peace Meditation. The more people who become involved, the greater and more powerful will be the positive-neutral force!

While we do not wish to trigger or put any fear into people: Threats of World War III and other disasters have not been eliminated! Continuous and immensely diverse efforts on everyone's part will be required for a long time to come, so that one day in the distant future, terrestrial humankind will think and act in a more peaceful manner.

Since every turn for the better, or the worse, is always a consequence of every individual's decisions and efforts, the motto for all rational people should be to keep idle hands active. They must not allow themselves to be prodded along the path of life like a herd of sheep under the influence of their collective instinct. Indeed, they must shape and direct their own destiny. Therefore, anyone who lives by the foolish and misanthropic maxim "after me the flood" should instead say "live and help live," which we offer here to indicate that rebirth (reincarnation) is not merely a speculative, philosophic theory. Reincarnation is a fact and can be proven through logic. All human beings will repeatedly incarnate on Earth (regardless of whether one willingly acknowledges this or not), and in their rebirth they will re-enter the precise type of world they helped shape in the past. And it matters little whether their assistance in shaping the world was active or passive, destructive or constructive.

How old should the participant be?

As soon as a child is old enough to comprehend the issues (and only if the child willingly and voluntarily requests to participate).

What is the schedule of the Peace Meditation?

Each Peace Meditation session lasts 20 minutes and takes place on the first and the third weekends of the month (target day is always the first Saturday of the month).

on Saturdays at 6:30 and 8:00 pm Central European Standard Time (respectively at 9:30 and 11 am Pacific Standard Time, for instance) and at

These times must be adhered to precisely (e.g., timed by an atomic clock). When in doubt, it is preferable to begin somewhat earlier rather than later.

All times are Wintertime, for Summertime add one hour.

AEST is followed in these regions: 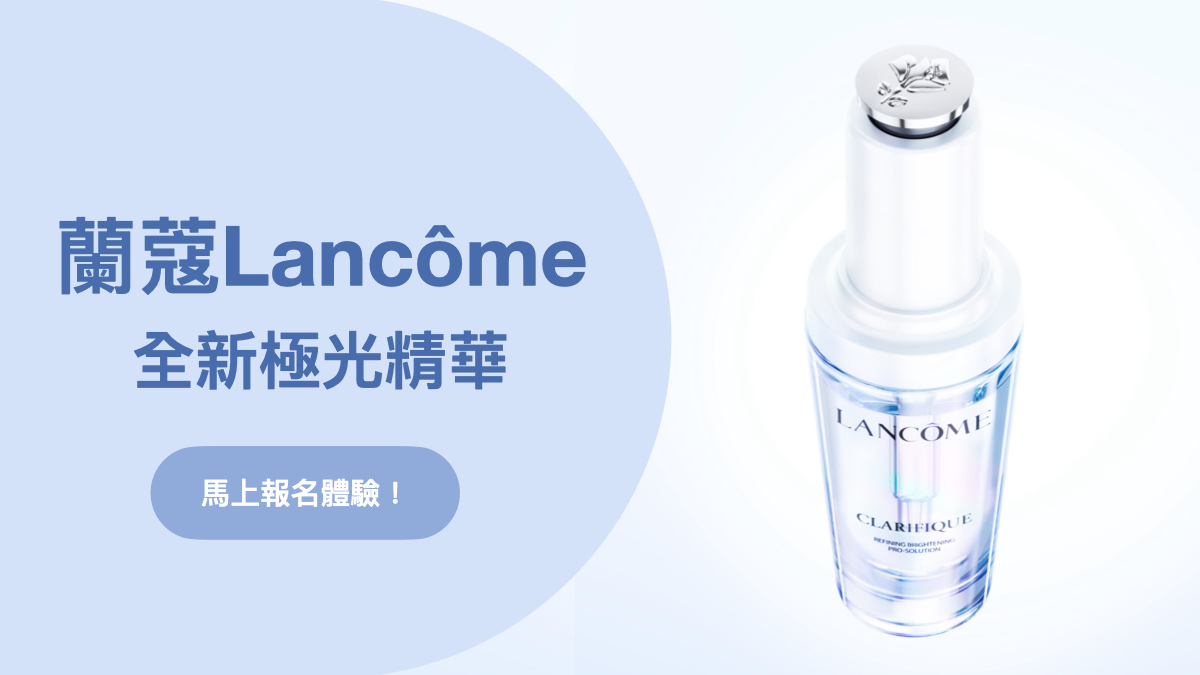 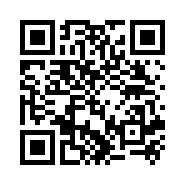